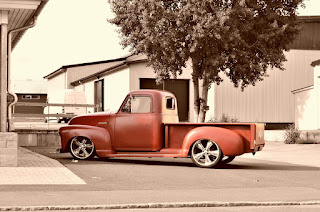 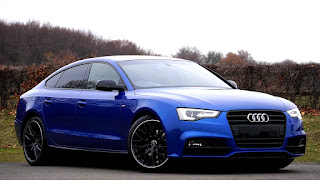 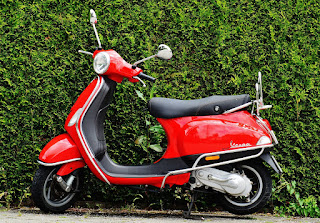 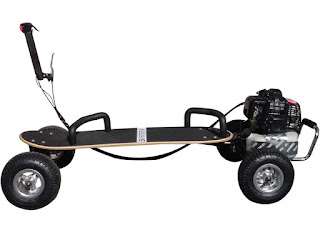 In my next post I'll talk about what it was about those five characteristics that convinced me that Unitarian Universalism is so compatible with gnostic spirituality.
Posted by Wade at 11:39 AM No comments:

A Call to Widen Our UU Scope in Reading 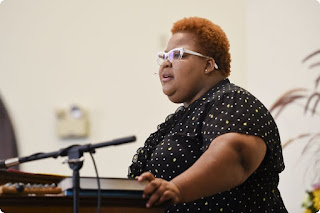 Link to the article above.  Dr. Amin says some things I (and many UUs I know) have often thought.  A key phrase to me: "... Unitarian Universalism has to do more than be an emergency room for spiritual trauma."  Her call for more "opportunity for theological study and religious engagement" is something many of us have been thinking about for a while.
Posted by Wade at 7:48 AM No comments: