A Unitarian (Gnostic?) Take on the 10 Commandments 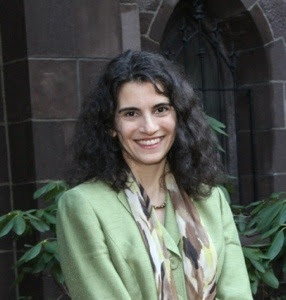 This looks like a very interesting book.  No Other Gods (The Politics of The Ten Commandments) by Unitarian Minister Ana Levy-Lyons takes a Unitarian Universalist perspective on the Ten Commandments. Here is a link to an article in which she is quoted as saying that the Ten Commandment are not just "a vestigial remnant of an oppressive era (though they are that) and far from being a simple rehearsal of ethical norms on which we already agree (though they are, on one level, that too), the Commandments are counter-cultural practices." Reinterpreting religious sources in the light of Unitarian Universalism is a common practice and my wife, Rice Professor April DeConick, has argued extensively that Gnostic spirituality often results in counter-cultural readings of such sources. I will definately be checking this one out.
Posted by Wade at 6:40 AM